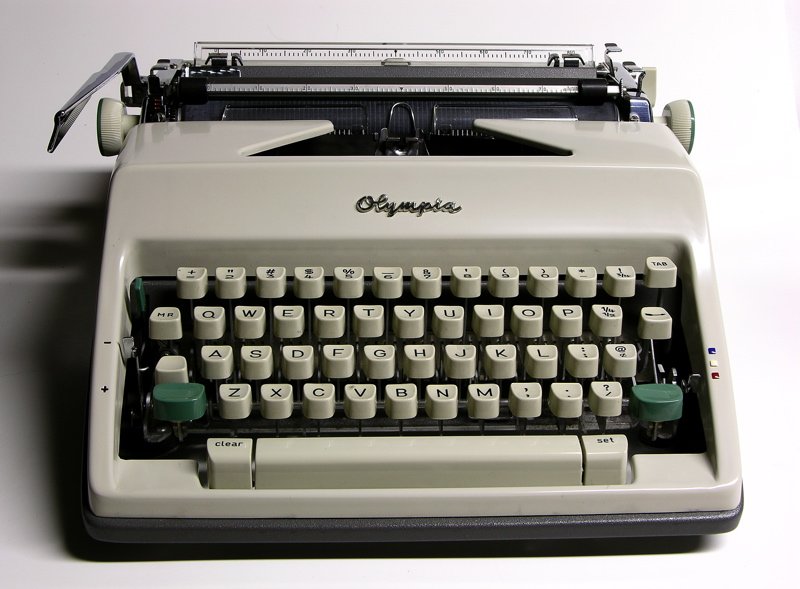 August 6, 2017 — My husband and I disagree on the exact date we met. In my enhanced version, it was August 16, 1977, the day Elvis died. Makes for a better tale. My Beloved says it was ten days earlier because I anticipated my bridesmaid role in an August 13 wedding.  I like my version better.

Either way, it’s been forty years this month since our journey began.

We met in a parking lot next to the old journalism building at Ball State University, the West Quadrangle (which was new that year, replacing the decades-old famous “journalism houses” behind the Student Center.) Randy Abbott was my ride to the college journalism workshop at Ohio University in Athens, Ohio.  Col. Charles E. Savedge (see note at the end of the piece) led the workshop for yearbook staffers from all over the country.

The night before I left,  friends and I spent our evening at the Chug (see Webster’s dictionary definition of college dive bar) for Dollar Pitcher Night. It’s possible I might have been a little hung over the morning we left for Athens.

Imagine if Charles Manson channeled the lead character of “Gilligan’s Island.”  That’s how My Beloved looked the first I time I saw him. I remember, however, his Windex-clear blue eyes under the white Gilligan hat, a cap that covered his mop of black, unruly hair.  How I looked that day is his story to tell.

Gilligan stood beside his car, a vintage black Caddy sedan de Ville, with a red leather interior, broken air conditioner, and a carburetor needing occasional air from the barrel of a 19 cent Bic pen.  He asked me directions.  In his words at breakfast this morning, “You gave me directions, and then like a lazy slug, crawled into the backseat of the car and fell asleep until we got there.”

I instructed him to drive through Indianapolis (completely in the wrong direction and adding hours to the trip.)  Athens.   He was trapped in the front seat with another yearbook staffer, who regularly talked in a high-pitched voice throughout the trip while I snored in the backseat.  We arrived in Athens eight hours later, landing on a dirt road on the opposite side of the Hocking River from the campus.  (This became a long-standing pattern. Now we’ve been lost all over the US and Canada and in multiple European countries, and even Iceland.)

We figured our way over the river without a barge.  As the trip took hours longer than planned, I was miffed.  A friend heard me say, “I never want to see that SOB again,” which she lovingly repeated at our wedding rehearsal dinner seven years later.  I’m calmer now; I don’t shout profanity in public anymore.

I won’t say we are blessed because I think that presumes some arrogance, but I believe that we’re lucky.  And we are mindful on any day that luck can run out.  We’ve been married for nearly 33 years. We have a healthy, smart, funny adult son.  We laugh every single day.  Bigly.  Like every family, we’ve had our trials which I won’t bother to list, but we’ve had great joys as well.  I’m so grateful I saw “that SOB” in the parking lot.

Note: Col. Charles E. Savedge is a legend among high school and college journalists.  I first met him at a high school journalism workshop in 1974, and he was the leader of the workshop Randy Abbott and I attended in August 1977.  The link I posted reprints a 1992 “Reader’s Digest” My Most Unforgettable Character tribute to the Colonel.  Though he is long dead, he also has a Facebook page called “Chuck Savedge Yearbook Jedi Master.”

Several months after the Ohio University workshop, Col. Savedge came to Ball State for a private weekend workshop for our yearbook staff.  Mary Dale Walters and I picked him up at the Indianapolis airport, about ninety minutes from campus.  Neither of us had a car, so we borrowed Jim Grim’s 1973 white Gremlin (which featured bench seats and I am not making that up.)  Near the Pyramids on 465, we had a flat tire.  We replaced the tire (honestly, I think someone stopped and helped us, though I don’t remember.)  We kept the flat and took it back with us.  Somewhere in my college stack, I have a black and white picture taken by another workshop presenter, General Motors corporate photographer whose name I think was Herman Duehrer.  The photo shows the Colonel, Mary Dale, and me She was 19; I was 20.  The Colonel, who was always of undefined age, maybe 40 maybe 70, was incredulous.  This trip was the beginning of a close friendship with Mary Dale Walters that continues.  I am, however, grateful that I’m unaware of other pictures from that era, and grateful we didn’t have Smartphones.

The “Readers Digest” article is on page fifteen of the PDF here.